In the modern cricket where we see hitting of those huge sixes sailing over the stadiums, we have seen a special type of bowlers performing well; the leg spinners. The leg spinners have made their mark in the bowling fraternity by their performances. There have been many good leg spinners in the cricketing arena but a few made their name. Now when it comes to IPL we have seen many leg spinners making their impact. Let us talk about the 7 best leg spinners of IPL history.

The legendary Australian leg spinner has always made look bowling spin very easy due to his accuracy. He is one of the leading wicket-takers of the world cricket as well as performed the same in the Indian Premier League. He is one of the best wrist spinners the World has ever seen.

This great Indian leg spinner has been one of the best of the world so as the Indian Premier League. He has been said many times of mathematically calculating the benchmarks of the balls he bowled. He has made his impact in very earlier seasons of the league which he played. Then after he has been coaching teams.

His celebration has been in the limelight since he is making his impact. He has been quite successful in the international as well as all other platforms he played. In the Indian Premier League, he has always been among the top wicket-takers since he has joined the league.the

The veteran yet childish looking leg spinner has been performing the IPL. This is because is a braveheart bowler. He is always seen pitching up and with the flight as a result gets hit as well as gets wickets to his name.

This little man is making it all happen for the Indian Team as the most preferable spinner at the current stage. The same he has done for the teams he has played in the Indian Premier League. His variations and keeping his length correct awards his with many important wickets.

There are almost no cricketers in today’s cricketing arena who have been able to read this man’s bowling. This man from Afghanistan hales with a golden arm. Even if his country hasn’t played much cricket still he has made into the top rankings in the ICC. In the sub-continental conditions, he is devastating for any batting line up so as in the Indian Premier League.

Amit Mishra has been not in the limelight for the few seasons for now. But in the initial few seasons of the Indian Premier League, he was one the leading wicket-takers. This veteran leggie has always made his impact and got the important wickets whenever needed.

These are our pickings for the top 7 best leg spinner IPL has ever had. There are many other leg spinners who have made an impact in the IPL. If we missed anyone in the list above do let us know in the comments section below. 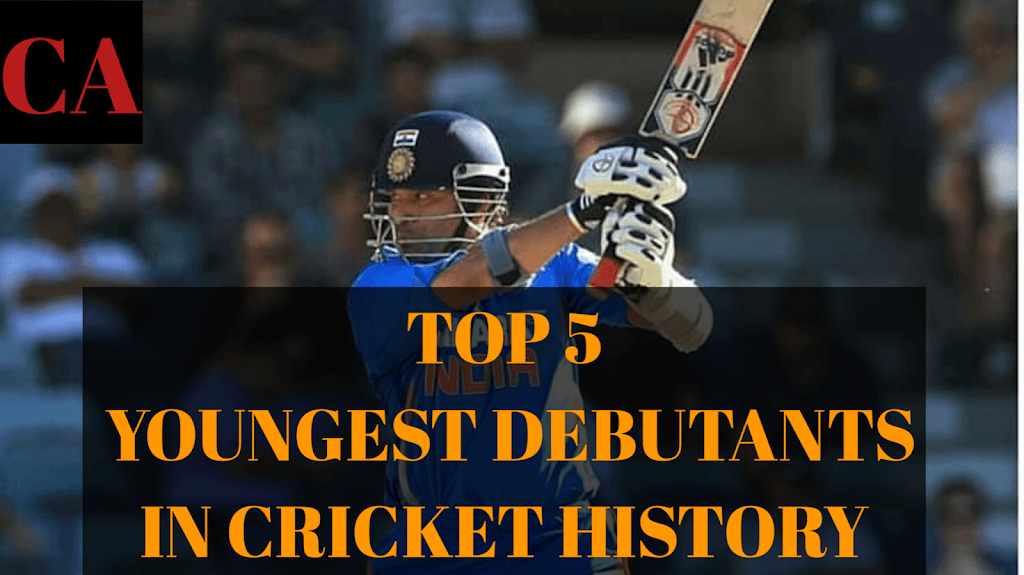