Skip to content
In cricket All rounders are always considered as a big asset for the team. They not only play the role of a good batsman but also of a better bowler (either spin or pace). Although all bowlers must bat and quite a batsman do bowl occasionally, but all rounders are a perfect combo of both.
A player is considered to be a good all rounder when his/her batting average is higher than the bowling average. After a complete batsmen and bowler the players on which the captain mostly relies in a team for scoring runs and taking a few wicket are the All rounders.
Presence of all rounders increases the depth of batting and bowling line up of a team. At some situations when batting line up of a team collapse, the all rounders along with the lower order batsmen take the responsibility to set a prestigious score for the team. Also the All rounders  prove their ability with the bowl irrespective of pace or spin at the time of demand.
Statistical data of some of the  great all rounders are listed below -:
SIR GARFIELD SOBERS (West Indies)
JACQUES KALLIS (South Africa)
KAPIL DEV (India)
SIR IAN BOTHAM (England)
IMRAN KHAN (Pakistan)
SIR RICHARD HADLEE (New Zealand)
ANDREW FLINTOFF (England)
KEITH MILLER (Australia)
CHRIS CAIRNS (New Zealand)
SHAUN POLLOCK (South Africa)
SHARE THIS ARTICLE 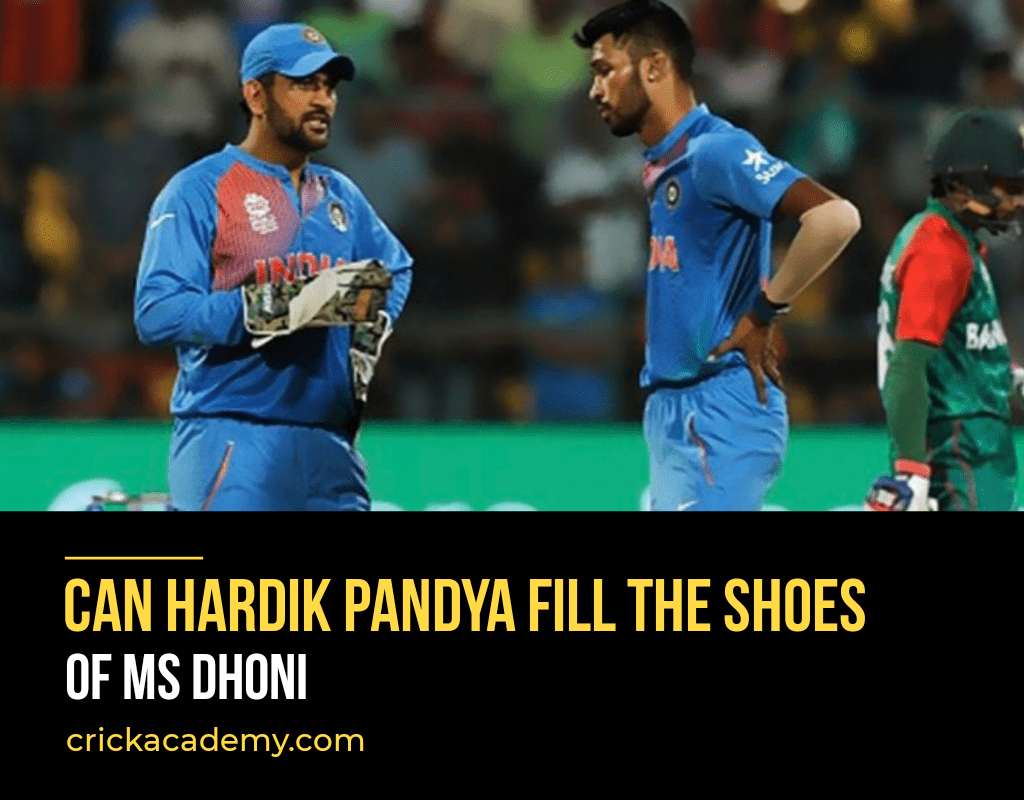 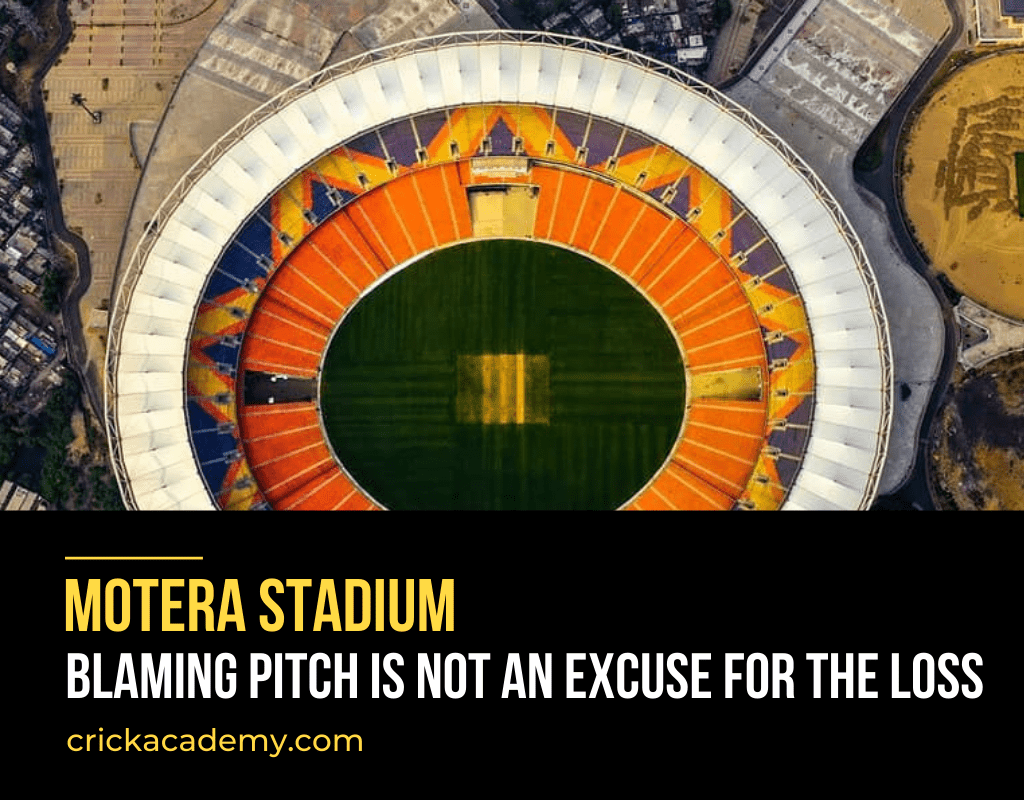