There has been a trait of looking good in day modern day cricketers. Be it sporting a nice beard or maintaining a good physique by toiling hard in the gym or be it having a cool hairstyle; all taken care of by today’s players. Indian team has a good set of handsome men in it. They are the best both on the field as cricketers as well as of the field because of their good looks. So let’s check out some of the most handsome cricketers of the Indian cricket team.

Hardik Pandya has always been one of the most handsome cricketers of the Indian Team. He put up an exhibition with his bat in the recently concluded IPL 2018  as well as at the same time also came into the limelight for the funky hairstyle he takes over very frequently. He maintains his swag both on as well as of the field up to a large extent.

One of the fittest cricketers of recent days is also one of the handsome cricketers. Often known by the royal navghan (his Instagram handle) never lets a moment down to show off his Rajputana style. The curled mustaches with the clean shaved look which he has taken over since his comeback into the Indian team makes him look more handsome nowadays.

No less than Virat when it comes to good looks and style statement as well as fitness. Manish Pandey however needs to cement his place first in the Indian cricket team to remain in this list for longer. Pandey is no doubt very much talented, but needs to make use of the opportunities given to be in the team.

Now who doesn’t know this man?  The Captain (former) cool of the Indian Cricket team can also be considered one of the most handsome men of India. At the age of 37, no one has any doubt on him for playing half a decade more b if he wants just because of his fitness. All he does best is his training and prioritizing his loos to some extent.

Certainly the poster boy of Indian Cricket as well as the most handsome cricketer in the world at present. The hard work is done on the field is same as he does off the field to keep himself fit and look good. He is well known in the world of sports both because of the game as well as his looks. Whenever he is seen on the camera he is always up to his standards he has set for good looks and never tries out random fashion stuff which many athletes generally do.
SHARE THIS ARTICLE 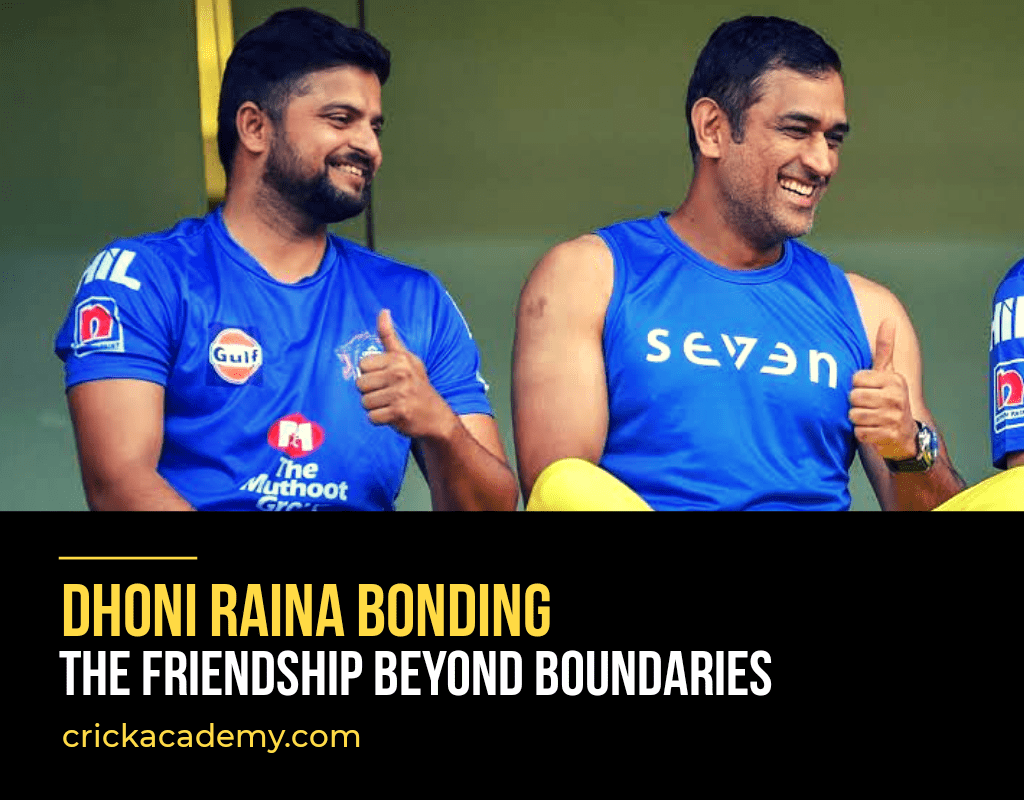 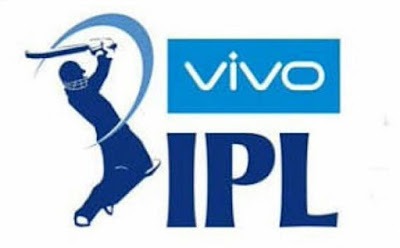