Hardik Pandya was born on 11th of October in the year 1993 in the city of Surat in Gujarat. His father Himanshu Pandya was a small businessman as he ran a small company related to finance of cars. However he decided to wrap it up and move to Vadodara when Hardik was only five years of age.

All this he was to facilitate his two sons with better coaching facilities in the field of cricket.

Then onwards the world of cricket opened for the Pandya brothers. They both were enrolled into Vadodara’s famous Kiran More Cricket Academy.

he Family was financially stricken during this time. Thus they lived in a rented apartment in Gorwa and Hardik had seen tough times to play cricket. Hardik is 9th grade dropout from MK High School in Vadodara. He did so to focus on his cricket.

From then he made steady progress at all junior levels and other related cricket which he played. According to Krunal, he has made his team see the winning moments single-handedly.

Although he has been dropped from the state team a number of times because of his expressive attitude which was criticized by people besides him but could not stop him from what he is today.

His domestic career started with the Baroda Cricket team since 2013. He was the team dark horse in the 2013-14 sessions Syed Mushtaq Ali Trophy which placed his team in the winning side. He came into the spotlight after his blistering knocks in the Indian fo the Mumbai Indian in the 2015 edition. One of this came against the Chennai Super Kings where his blinder of 21 runs in just 8 deliveries as well as picked up 3 important catches to defeat the former by 6 wickets.

He was once called by Sachin Tendulkar and said that his international breakthrough was not more than 18 months away from him. Then within a year, he got his India to call up and included in the squad for the 2016 Asia Cup as well as 2016 ICC World T20. Later on, with his quick run scoring as well as hitting abilities, he helped his team with 61 runs from 31 balls in a must win a game against the Kolkata Knight Riders in the same year and was awarded the Man Of The Match for the same.

He made his India debut in a T20 international against Australia on 27th January 2016 and he picked up to very important wickets in the debut match. In the 2nd T20 he made 27 of just 14 balls where he was asked to bat a top likes of Yuvraj Singh and MS Dhoni before falling hat-trick prey to Thisara Perera. He further moved on with is best figure of 3 for 8 against Pakistan in the 2016 Asia Cup which helped India to restrict Pakistan for a mere 83 runs.

He made his ODI debut on 16th October 2016 against New Zealand at Dharamshala where he was awarded the man of the match as a result only the fourth the Indian player to be chosen as the man of the match on the debut only after Sandeep Patil, Mohit Sharma and K. L. Rahul.  He was included in the Test squad as a batsman for a series against England in 2016 but was ruled out after getting an injury in the nets sessions. He made his test debut against Sri Lanka on 26 July 2017 in Galle.

Hardik Pandya has now made himself an integral part of the side in the shorter formats of the game. The physical standards which he maintains make him a benchmark for other youngsters to follow him. He has successfully taken the place of a good batting all-rounder which was lying vacant since years. We hope to see him flying colours in all formats of the game. 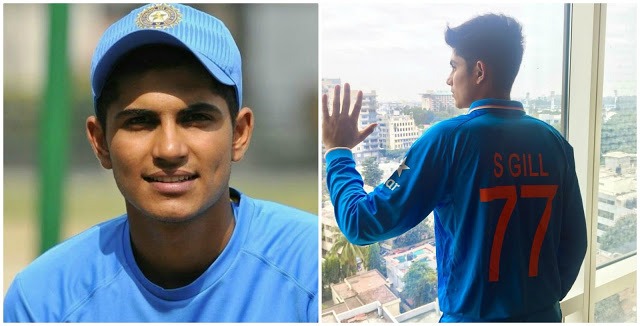 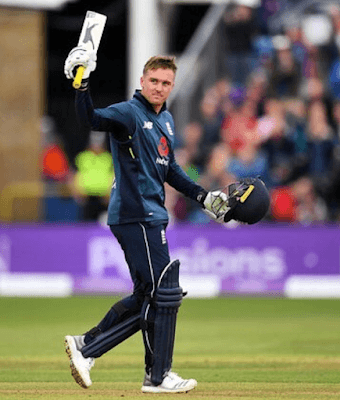 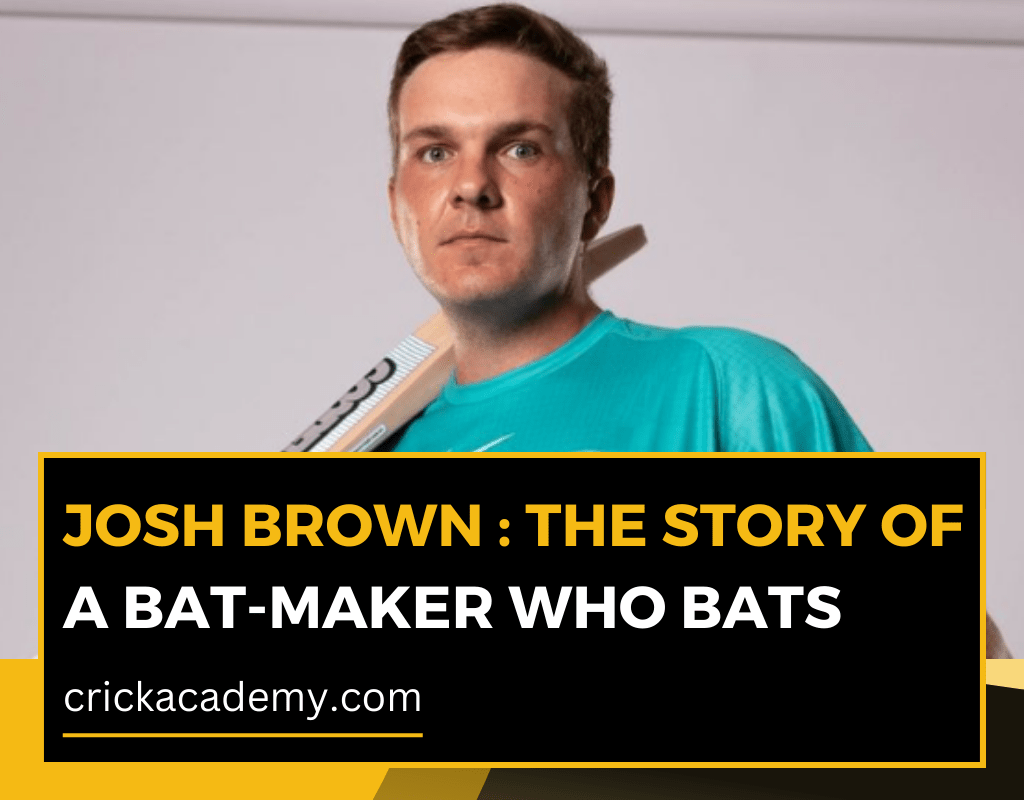