There is a lot of buzz around this one Irish player for a few days. He is the 21-year all-rounder Curtis Campher.

Campher made his debut on July 31st, 2020 against England. He bats right-handed and bowls right-arm medium pace.

Curtis Campher is the 60th player to play for the Ireland Cricket team. He was born and brought in Johannesburg, South Africa.

Campher has played under-19 cricket for South Africa too. He holds an Irish passport due to his grandmother being Irish.

How did he end up on Irish soil?

It all began when the Irish team was in Pretoria back in 2018.

They were playing a warm-up game against a combined team of Easterns and Northern.

He made sure that he did something good out of it. They had a chat after the game and this is what O’Brien had to say about him.

Campher told in an interview that, “Niall O’Brien said, ‘Listen you’re a good player, I will chat with you after the game.’ And that is where one thing led to another.”

Cutis developed a partnership with Andy McBrine and ended up scoring a 59 of 118 balls. He also picked up the wicket of Tom Banton.

Ireland lost the game but Campher was impressive.

It was a pretty old school one day kind of an innings.

That’s what we needed from our top five, would’ve then been in a good position.”

Campher said after his debut. “I was lying in bed thinking it can only go downhill – but hopefully it doesn’t.

It has been a dream come true to make my ODI debut. I didn’t expect it to happen so soon and it has been amazing so far.

In the second encounter, Campher walked in with the team score at 78/5.

He built partnerships with the rest of the tail. He ended up scoring 68 off 87 balls.

This made him the first Irish player to record fifty-plus scores in his first two ODI innings.

Ireland ended their total at 212. He further picked up the wickets of Tom Banton and James Vince.

In the third encounter, Campher picked up the wickets of David Willey and Moeen Ali.

England posted a mammoth total of 328 in the first innings.

Curtis Campher did not get to bat as the Irish top order finished the game themselves.

It is still early days in his career. He has a lot of cricket to play.

It is really difficult to predict a cricket career that early.

Campher’s instinct and understanding of the game are commendable. We can only hope that he reaches several milestones in the future. 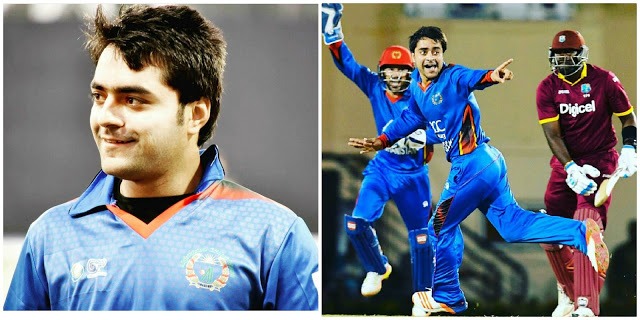 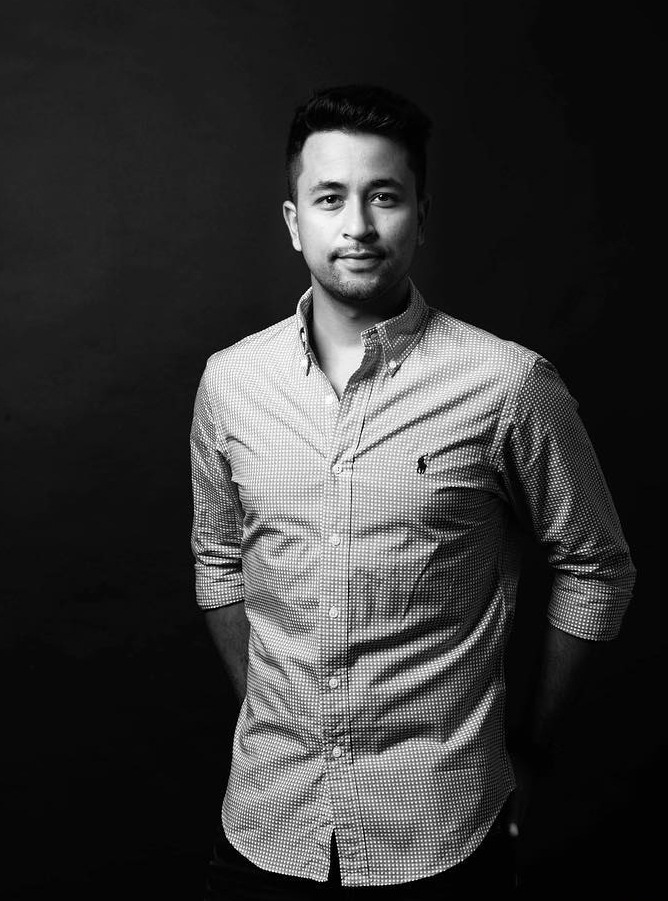