“Before entering the field, I had said to my teammates that wherever the ball pitches it doesn’t matter to me. I will go for a six in the very first delivery and I did it.”

Ishan Kishan on his first ball six in debut

In this new era of cricket where aggressive gameplay has become a trend, this young gun was born with this skill to rule the era.

Ishan Pranav Kumar Pandey Kishan was born on 18th July, 1998 in Patna, Bihar. Ishan from childhood was fond of cricket.

Being an left hander he admired one of the greatest of Australian cricket, Adam Gilchrist as his inspiration. His craze for the game made him enter an arena where he had only two teammates, himself and his cricket.

This led him to tough phase where he was unable to balance his game and studies. Hence he gave up with his studies with a dream to excel his career as a cricketer.

Ishan started his cricketing career in Patna and was even the captain of the school team. But due to the dispute between BCA (Bihar Cricket Association) and BCCI, the BCA lost his affiliation.

This led to a shock for him and his family. Ishan’s first coach Uttam Mazumdar had already scaled his game and predicted that he would make it big in the future.

This trust of the coach made Ishan’s parents more confident and serious about his game.

Further with the guidance of senior players and friends, Ishan decided to shift from Patna to Ranchi and proceed his career.

In Ranchi, the left hander went through the Under-19 Trials and his splendid knocks paved his way to be a part of the Jharkhand team.

His overpowered performances made the selectors and coach trust him.

This trust led to a big achievement for Ishan Kishan when he was given the responsibility to lead the team in the Under-19 World Cup 2016.

Sadly before the tournament, Ishan Kishan and his father Pranav Kumar met with an accident. With this, many questions were raised on who will captain further and fill the void of Ishan in the team.

But as we know warriors never give up. Ishan was back in the team with the same energy and intensity and was ready to win the title for the country.

His captaincy made India win every match in the league and top the points table.

But even after top notch performances in the tournament, unfortunately India lost the finals against West Indies.

As it is always said, a failure has equal importance as success in life because it helps you improve and grow further in your journey.

And this failure helped Ishan rectify his flaws and be a better version of himself.

His knock of 273 was the highest score by a player for Jharkhand in the Ranji Trophy.

Further in the year 2016, Ishan Kishan was bought by Gujrat Lions with thirty-five lakhs. He also became the fourth youngest player to score a fifty in the Indian Premier League.

After this he never looked back. His was the leading run scorer for Jharkhand in 2017-2018 Ranji-Trophy with a total of 484 runs in six matches.

In 2018, Ishan was bought by Mumbai Indians for 6.2 crores. He still continues to play for the same franchise in IPL.

In IPL 2020, he was the highest run scorer for the team with a total of 516 runs in 14 matches. Ishan also won the most sixes award of the season.

His contribution in the season led the team to win the title for the fifth time and currently the highest by any team in IPL.

Looking at his career and past performances, in February 2021 he was selected in the squad of the national team for the T20 against England.

Ishan made his T20 debut on 14th March 2021 against England where he scored a splendid knock of 56 runs off 32 balls and was awarded the Man of the Match.

His International debuts started with half centuries. Ishan made his ODI debut on 18th July 2021 against Sri Lanka and scored 59 runs of 42 balls.

This talented young gun has a long way to go. Crick Academy wishes Ishan Kishan luck for his future endeavors. 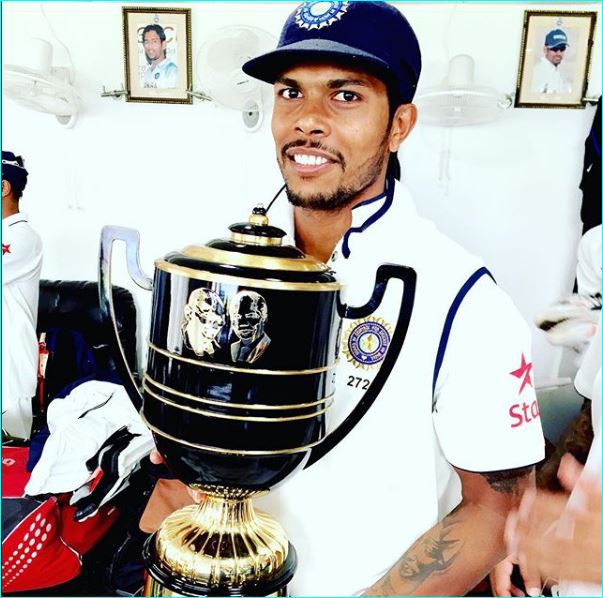 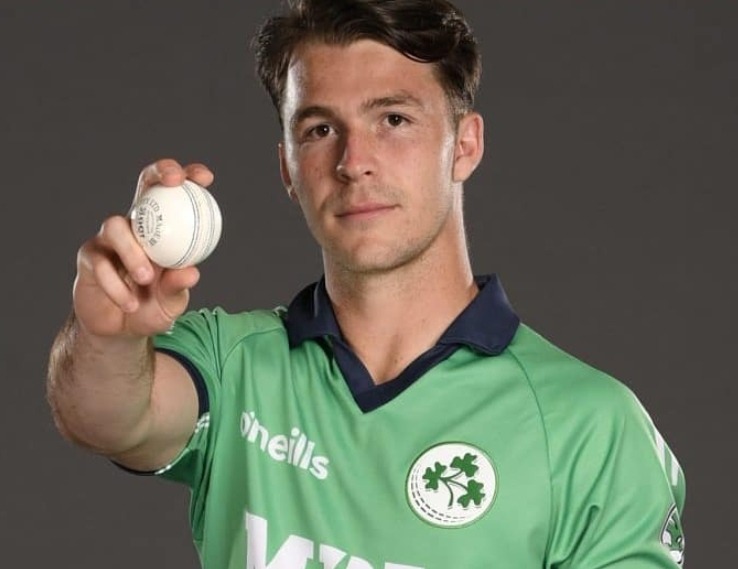