Marnus Labuschagne, the Australian batsman who was not at all known suddenly came out of nowhere to the top ICC rankings.

This shows how talented he is and his hard work in the domestic circuit has paid off. Now let us know something about his life and so as his biography.

Marnus Labuschagne was born on 22 June 1994 in the city of Klerksdorp which belongs to the North-Western Province of South Africa.

Marnus migrated to Australia along with his family to Australia at the age of 10 as his father got a job in a mining company based in Australia.

Labuschagne completed his primary education from  Brisbane State High School and elementary in Brisbane too. He grew up speaking Afrikaans and only became fluent only after education in Australia.

His domestic career as a right-handed batsman began as he played for Queensland in the U-12, U-15, U-17, and U-19 tournaments.

He also captained the side in the 2012-13 National Championship.

After just playing once for the Queensland academy he made his first-class debut against South Australia in the Sheffield Shield Cup 2014-15 season at the Oval.

Opening the batting with Joe Burns he scored 83 in his first innings.

Later in the same season, he was used as a substitute fielder on the Australian National side against India in Gabba where he took an excellent low catch.

Marnus Labuschagne made his List A debut for Queensland against Cricket Australia XI in October 2015. He also made his maiden First-Class century in the following month.

Labuschange was the first person to be penalized under the new law of deceiving a batsman in the 2017 One Day Cup match against Australia XI.

He dived at the ball but was not keep the ball in hand but acted to be throwing it to the wicketkeeper.

As a result of which his team was penalized 5 runs according to the new law.

Labuschagne got his maiden Australian national team call in September as he was named in the national side for the test series against Pakistan.

He made his test debut against Pakistan on 7 October 2018. Michael Hussey presented him with the green baggy cap.

He scored a two-ball duck in his first innings 13 runs in the second. He also took two wickets in his debut match.

In the second test, he scored 25 and 43 runs in the two innings and also took 5 important wickets.

In the match he played he got to bat at number 3 which was very much criticized at that time.

He scored 37 runs in the only innings he played. He was then retained in the side for the series against Sri Lanka at the end of the summer.

As he showed some good early form for Glamorgan in the county he was included in the 2019 Ashes squad.

This was the break he needed. And is now rolling through the form of his life. On August 18 he replaced Steve Smith as a concussion substitute on day 5 of the second test.

As a result of this, he became the first player to be used as a concussion substitute after the change of law by the ICC.

In the absence of the top Australian batsman, he top-scored in both the innings of the match cementing his place in the team.

After Australia bowled out England for 67, Labuschagne became the first batsman in the history of the game to score more than the total of the opponent team in both the innings.

Now it’s the time to see him performing in the sub-continental conditions.

Do let us know about any other information we missed out in this post in the comments section below. 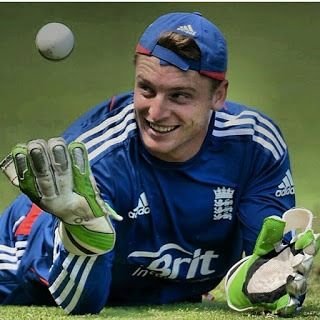 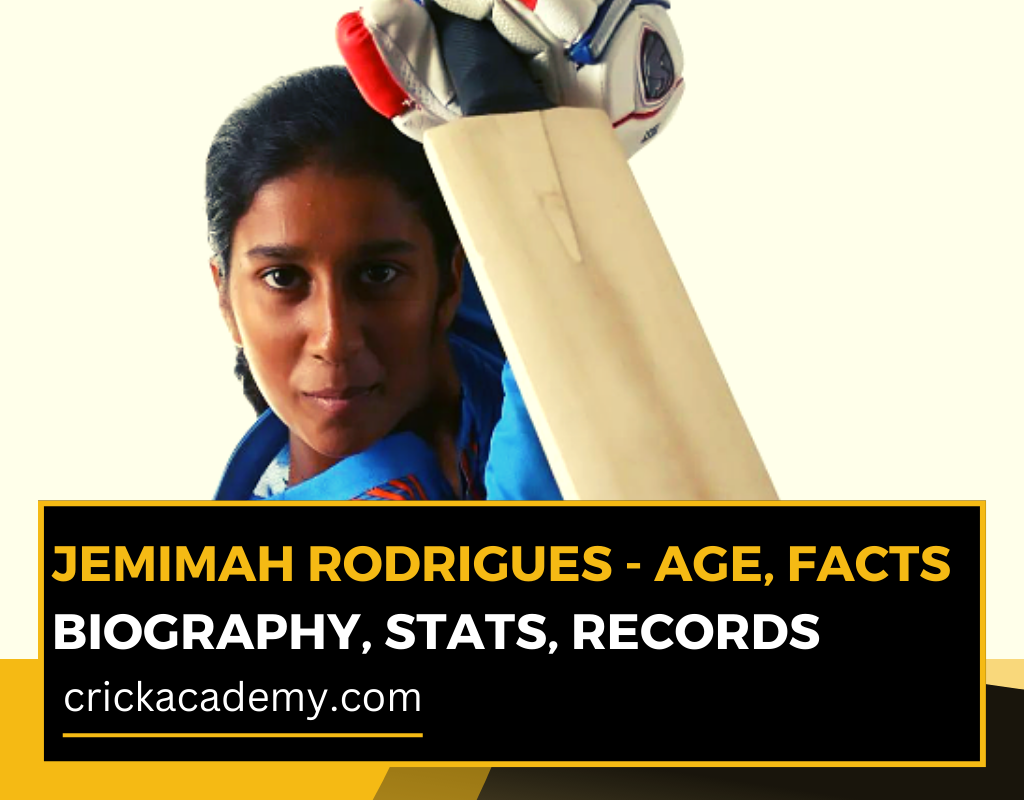