Vibes of patriotism were felt all across the country.

However, later that evening everyone was in for a surprise. A moment everyone had predicted but was not ready for.

At about 7:29 pm, MS Dhoni announced his retirement from cricket. He took to Instagram to do it so.

He posted a 4-minute long video which was a compilation of his whole career. The post drew widespread reactions from people all across the globe.

Numerous celebrities and greats of the game also expressed their gratitude. Fans were in another setback soon after.

Suresh Raina took to Instagram to announce his retirement as well.

He desired to join Dhoni in this journey. The two buddies had decided to end their journey together.

A lot of people expressed their emotions on social media and many remembered the great memories that Dhoni and Raina had made over the years.

Their duo was something special. They were probably the first ones to start giving emphasis on running between the wickets.

Both of them are quick runners and were known to convert ‘ones into twos’ and they have shared several match-saving partnerships.

One special incident that speaks volume of their friendship took place 2014.

Dhoni being the unpredictable man he is attended the captain’s press conference after drawing a test against Australia.

He did not spill any beans throughout the whole conference.

Later on, BCCI released a press release stating he had retired from tests with immediate effect.

Two things were quite surprising for everyone out there. First, the reason cited was “stress of playing three formats”. Second, he was retiring after 90 tests.

Very few players actually give in after 90 games.

But that was Dhoni, as unpredictable as it gets. Just after this game he was talking to Raina and offered his test jersey to him.

As a tribute to him, Raina played his next test wearing Dhoni’s jersey, which also happened to be his last test.

MS DHONI & SURESH RAINA were involved in several top partnerships, here are some of them:

There has been a lot of conjecture about Dhoni’s retirement. A lot of people had bashed Dhoni and Raina.

It is sad to see that people only realize a player’s value once they are gone.

Both of them have almost the same career span. Both are from small towns.

Players like them make us believe that nothing is impossible.

We wish a happy retirement to both MS DHONI & SURESH RAINA. 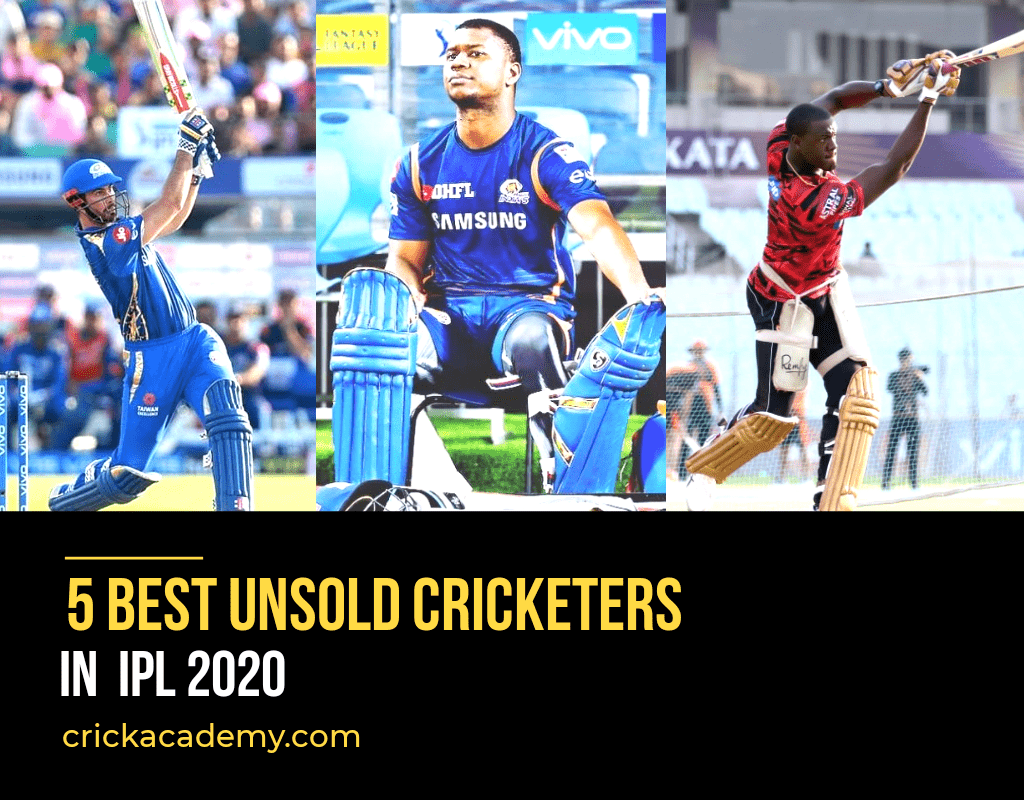 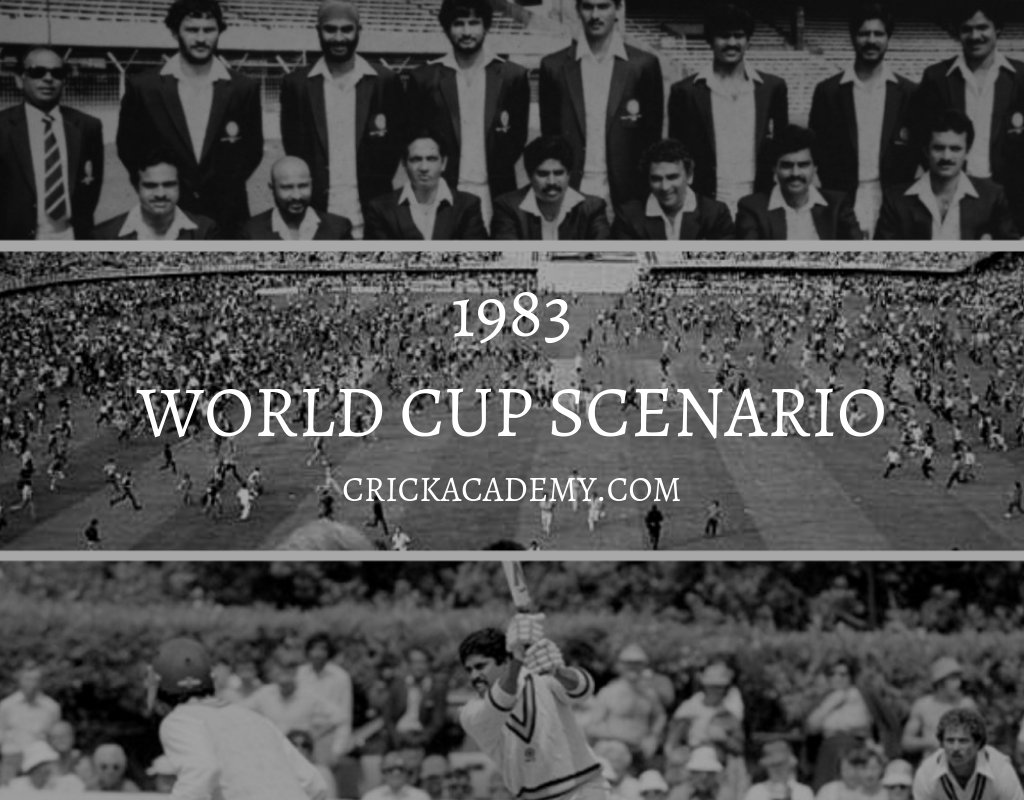 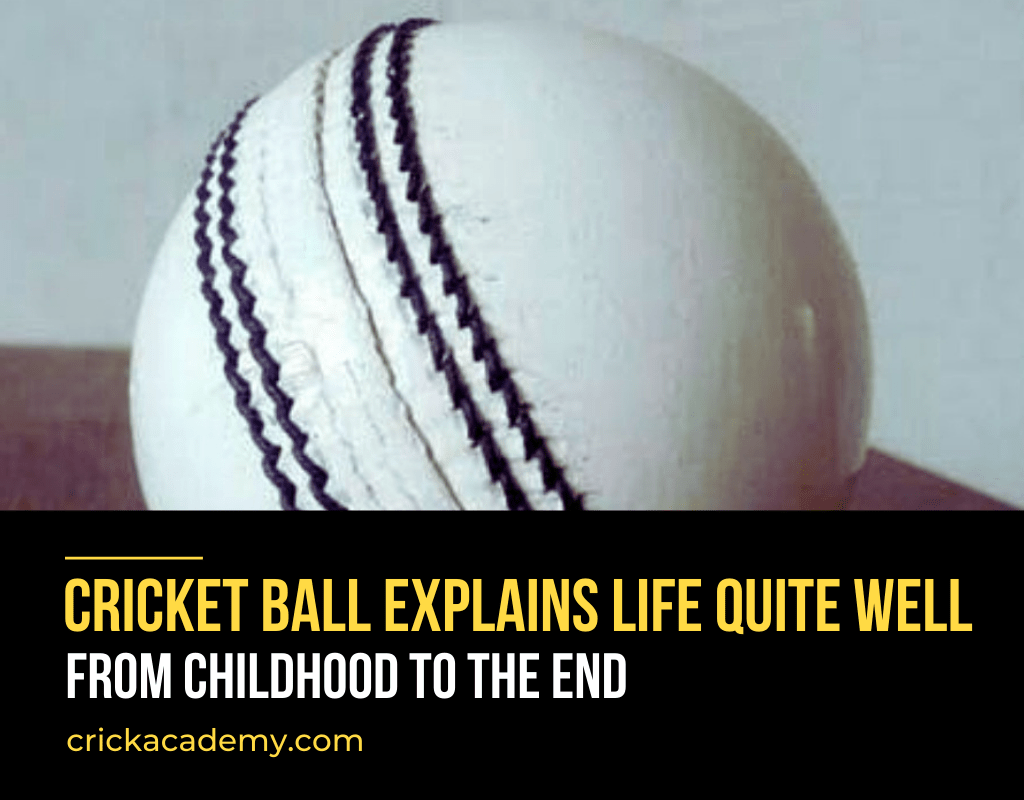