The most awaiting tour for which India and England cricket fans have been waiting for long  is going to start on July 3 2018. In the year of 2014 this tour of India to England was a bit heart breaking for the Indian cricket fans as England had dominated India in every format. 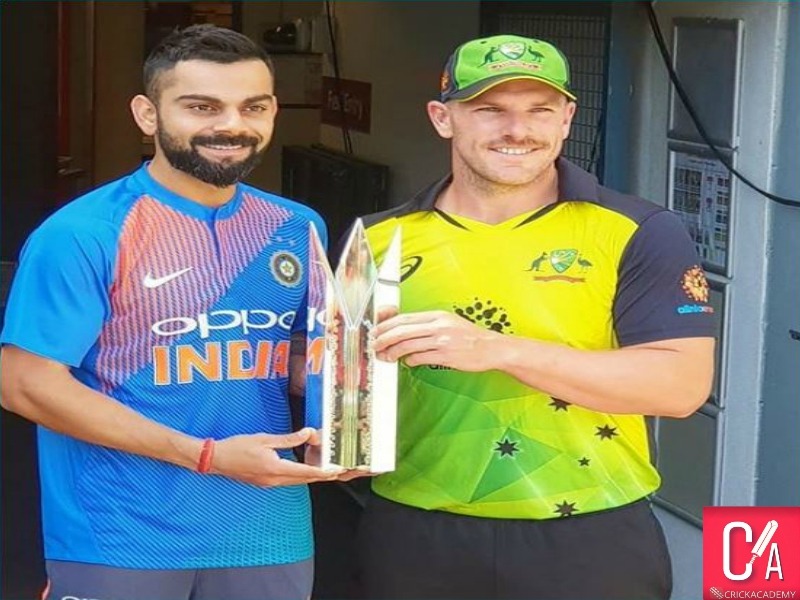