IPL STARS: FROM BEING UNKOWN TO KNOWN AROUND THE WHOLE WORLD

From the desire to be a fast bowler, to becoming a formidable batsman Rajat Patidar has come a long way.

Rajat Patidar is a top-order batsman who plays for Madhya Pradesh in the domestic circuit.

He had a supreme Syed Mushtaq Ali Trophy last season which raised eyebrows.

He scored 3 fifties and recorded the highest score of 96. This outing led Kolkata Knight Riders to call him out for trials for the current IPL season.

Patidar in an interview said that he felt the Knight Riders were not going to pick him.

IPL CALL UP OF PATIDAR

He was eventually picked up by the Royal Challengers Bangalore much to his surprise.

The IPL dream did not come to Patidar that easily. Back in 2014 while he was going through knee surgery he wished to play the IPL someday.

7 years later, he has found himself sharing the dressing room with the likes of Virat Kohli and AB de Villiers.

Patidar is a natural striker of the ball and picks spin really well. In the 2015/16 season of the Ranji Trophy, he had impressed one and all.

In a game against Railways in Gwalior with a turning track, Patidar looked to play his natural game and had scored 113 in the first innings.

From then on he has become a vital member of the Madhya Pradesh squad.

With the team getting settled, it will be tough for him to get a place. But, it is pretty sure that he will back his team and perform when the time comes. 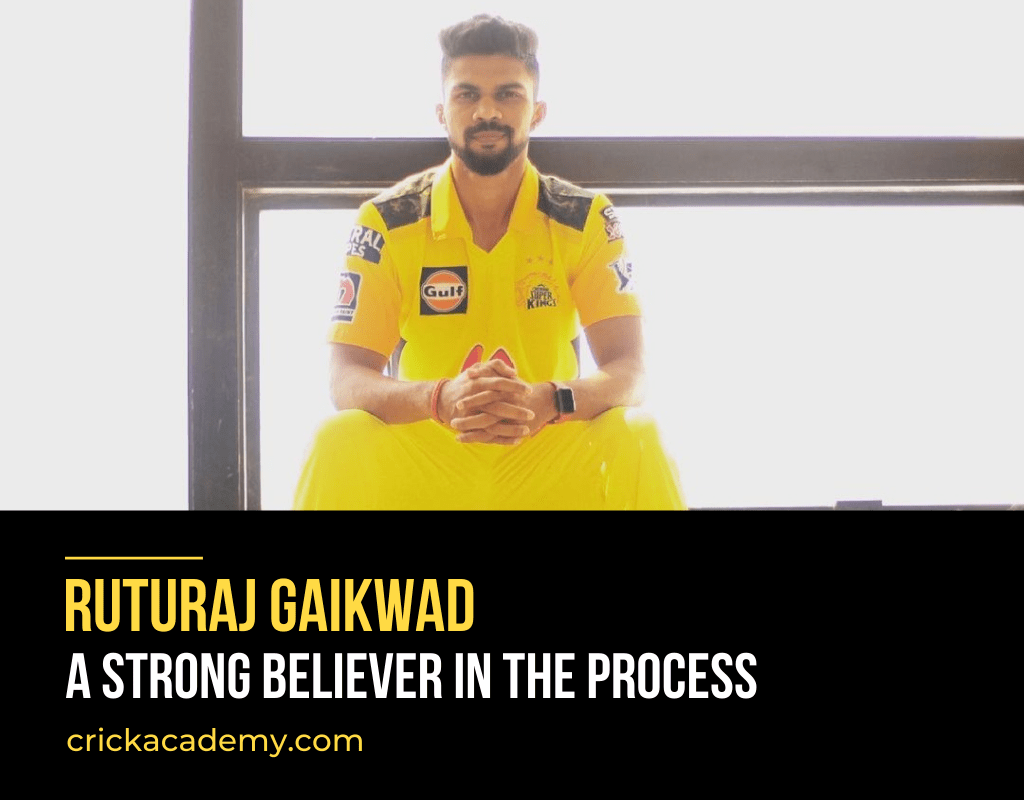 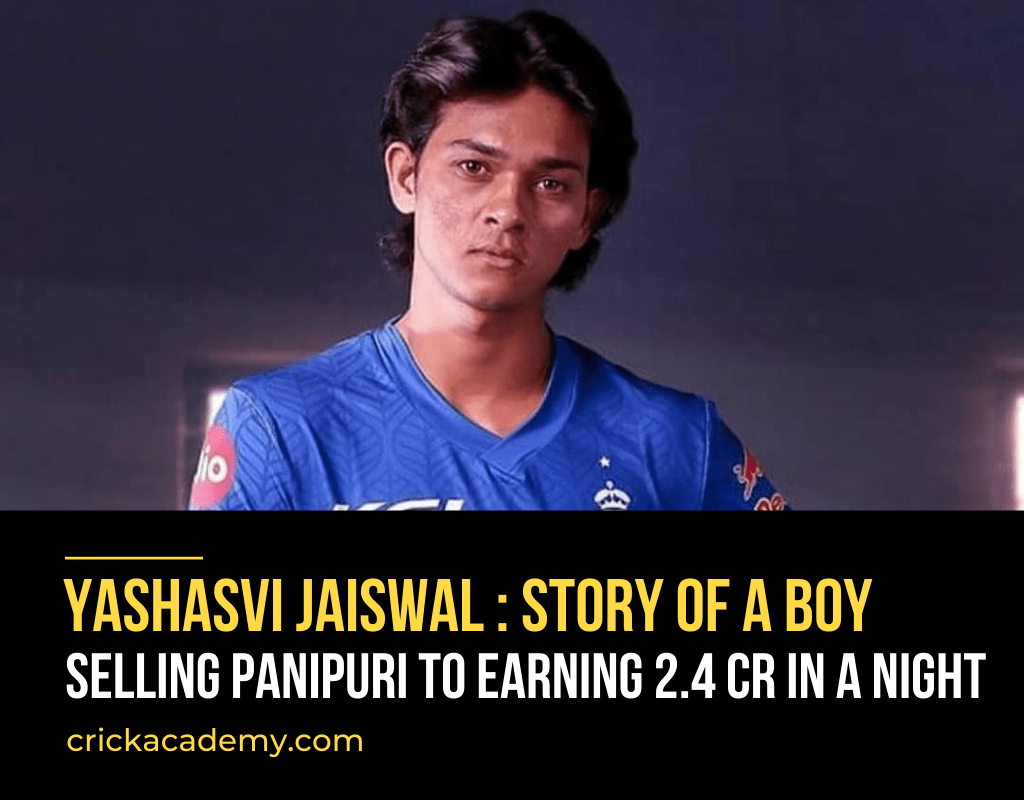