Rishabh Pant, the 22 years old Delhi left handed batsman was born on 4th of October in the year 1997 in Roorkee in the mountain state of Uttarakhand.

At a mere age 20 years he has gone through many ups and downs in his cricketing career. He came into the limelight after the 24 ball 75 runs, the fastest half ton in the tournament against Nepal and then followed by a ton against Namibia the next match guiding the Indian team to the semi-finals of the U-19 World Cup 2016.
On February 6, days following the knock he was picked up by the Delhi Daredevils for a whopping 1.9 crores against a mere base price of 10 Lakhs which showed how talented this young gun was. After this a got a permanent place in the Delhi Daredevils team.
In between this, he got his Indian Team breakthrough against the England cricket team is a T20 International in Bengaluru. As he was going into the second season of the Indian Premier League, fate had something other in his life.
As only a few days were left for his team’s first match against the Royal Challengers Bangalore his father passed away. He came back strong from the drastic tragedy and played a mind blowing knock of 97 against the Gujarat Lions to single handedly win the match for his team.
Rishabh Pant got himself placed in the Nidahas Trophy after he smashed the second fastest T20 ton against Himachal Pradesh in the Syed Mushtaq Ali Trophy. Still he failed make an impact in his comeback match.
In the year 2016-17 Ranji Trophy Pant scored a blistering knock of 308 against mighty Maharashtra to become the fourth cricketer to score a triple ton in the domestic circuit of the game. In the same season, he also scored the fastest 50 in the domestic circuit in just 48 deliveries.
Rishabh Pant then took over the baton from Gautam Gambhir as the captain of the Delhi team. In 2017 he was picked up by the Indian selectors for the limited overs tour against the West Indies. In the Zonal T20 League in the year 2017-18, he scored the fastest ton in a T20 match as reached his triple figures in just 32 deliveries.
All it happened in the year 2018 in the month of May when he scored an unbeaten 128 from just 63 balls, which made him the highest individual scorer in the Twenty20 format surpassing the previous record held by none other than Murali Vijay.
He is no doubt a talented left-handed batsman but has yet not been able to prove what he is at the international levels. No doubt he has groomed a lot under the guidance of Rahul Dravid and Gautam Gambhir but still needs to be polished to make him ready for the upcoming World Cup in 2019.
In an interview, he himself stated that he being a great admirer of MS Dhoni always wanted to share a dressing room with him in the Indian Premier League but destiny had some other plans. He is often considered as an appropriate replacement for MS Dhoni but yet needs to work on his skills behind the stumps to be able to do so as no doubt he is a good hitter as well as the timer of the cricket ball. 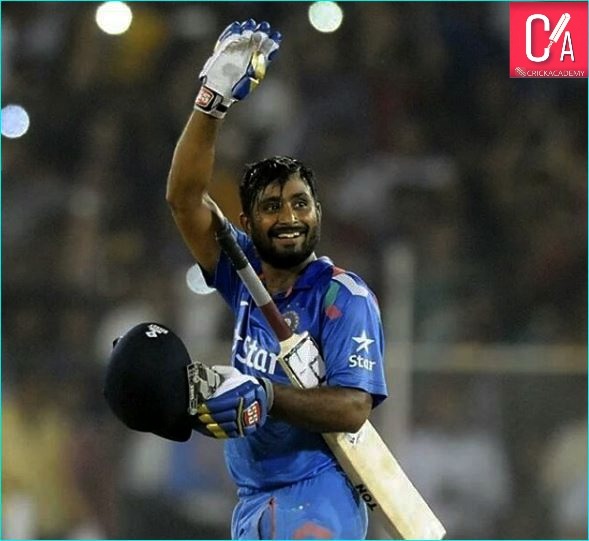 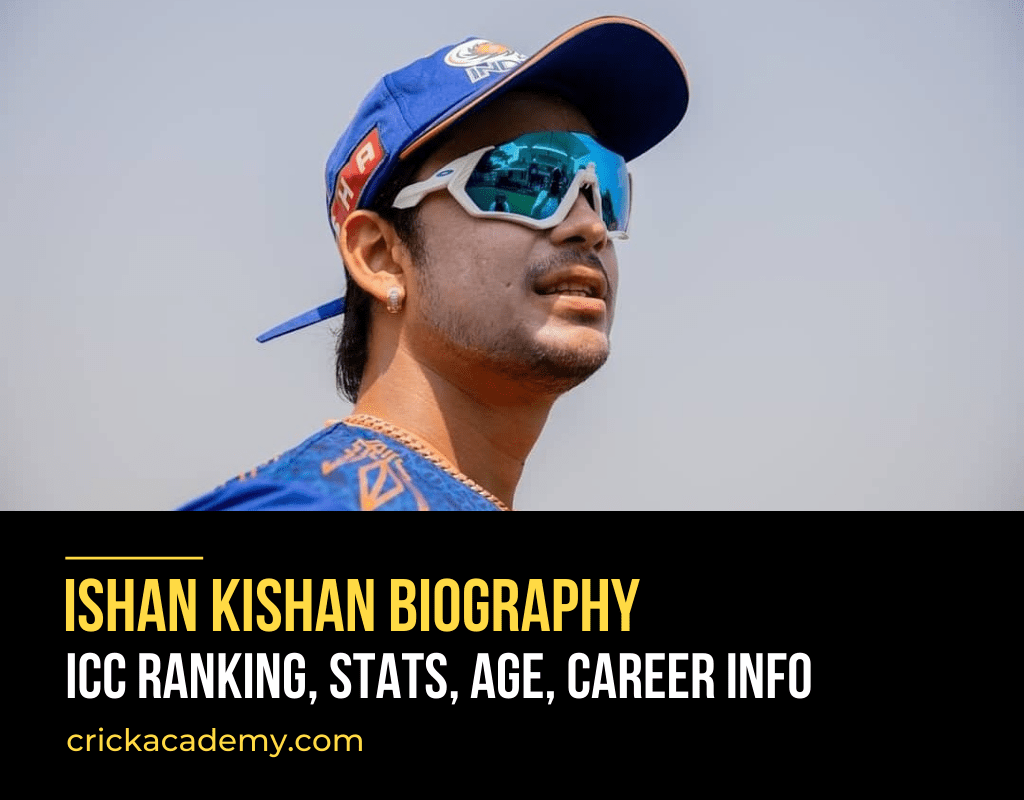