Cricket is game of joy and the charm of this game increases when played in the most beautiful stadiums. Because of huge popularity of the game over the last decade, a lot of new stadiums have been build and existing once have been modified in order to increase capacity of the stadiums. So that it can accommodate fans who come in large numbers to cheer for their team and enjoy the cricket extravaganza. So check out the list of top 7 most beautiful cricket stadiums in the world.

Dubai Cricket Stadium is considered as one of the beautiful cricket stadiums in the world because of its special system of floodlights named “Ring of Fire” which creates an amazing look during the day-night matches. There are 350 floodlights fixed around the circumference of its rooftop. This stadium was established in the year of 2009 in Dubai and has a capacity of around 25,000 which can even be expanded to 30,000.

Apart from the Ring of Fire the canopy surrounding the stadium makes it more fascinating, the thing it does is keeps the sound within the stadium itself so when 25,000 audiences are shouting and getting excited the sound echoes around the stadium which creates an extremely amazing atmosphere. The first international match played in this ground was between Australia an Pakistan on April 22, 2009.

Melbourne Cricket Ground is abbreviated as ‘THE MCG’ and ‘THE G’. This stadium is located in Yarra Park, Melbourne, Victoria and is the 10th largest cricket stadium in the world. It was established in the year 1854 and has a total capacity of 100,024.

The most beautiful part of this stadium is its structure and the surrounding. The entire structure of the stadium is quite huge and magnificently designed. It has great importance in the history of cricket as the first ever International Test Cricket was played in this stadium in 1877 between Australia and England.

This stadium is located at New Plymouth, New Zealand. Though the stadium is not that famous the scenic beauty around it brings it in the list of beautiful grounds in the world. From the top view, the ground looks all green, surrounded all around with trees. It has a capacity of around 25000.

In 23rd February 1992, the first international match at this location was entertained between Sri Lanka and Zimbabwe in which the Zimbabwe batsman Andy Flower had played a magnificent inning of 115 in 152 balls.

Saxton Oval also know as Saxton Field is situated at Nelson, New Zealand. This ground was constructed by Nelson Cricket Association in the year 2009 and has a capacity of around 6000.

Though the stadium is small as compared to others its beauty can leave anyone mesmerized. The hills out there are almost completely covered with clouds and gives a stunning to look to the background.

This ground hosted the first ODI in the year 2014 and had also been selected as a venue for the 2015 World Cup. Along with ODI, it also became a part of T20 in December 2017 which was played between New Zealand and West Indies.

Queenstown Events Centre or John Davies Oval is one of the most spectacular in the world. It is located in Queenstown, New Zealand and was established in the year 1997. The stadium looks more attractive as it is situated at the foot of the Mountain range. It has an overall capacity of around 19000.

The seating arrangement of the stadium along with the aircraft landings around it gives a magnificent view to the spectators. It hosted its first international match in the year 2003 which was played between New Zealand and India.

Newland’s Cricket Stadium also know as PPC Newlands is the oldest cricket stadium of South Africa and is located in Cape Town, South Africa. This stadium was established in the year 1888 and has a capacity of 22500.

Because of the Tables’ Mountain and Devil’s Peak around it, Newlands is considered as one of the most beautiful cricket stadiums. They give a magnificent view to the stadium. The first ODI played in the stadium was in the year 1992 between SOUTH AFRICA and INDIA. One of the most remarkable milestones in this ground is Sachin Tendulkar’s last Test Century in 2011.

HCPA Stadium comes at the top in the list of most beautiful cricket stadiums. It is located at an altitude of 1457 m above the sea level in Dharamsala Kangra, Himachal Pradesh and was established in the year 2003.

The most beautiful part of the stadium is the snow-capped Himalayan mountains in the background. Along with background view the other thing which gives the best feeling to the spectators during the game is its weather. The best weather for any cricket match. This stadium has capacity of around 23000. The first ODI at this stadium was played between India and England on 27 January 2013. 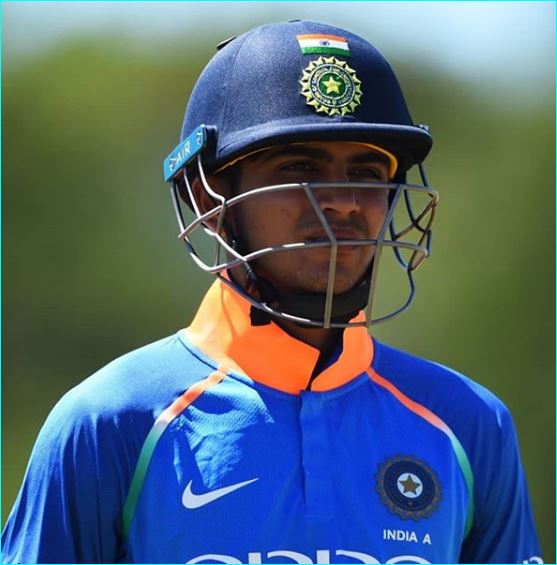 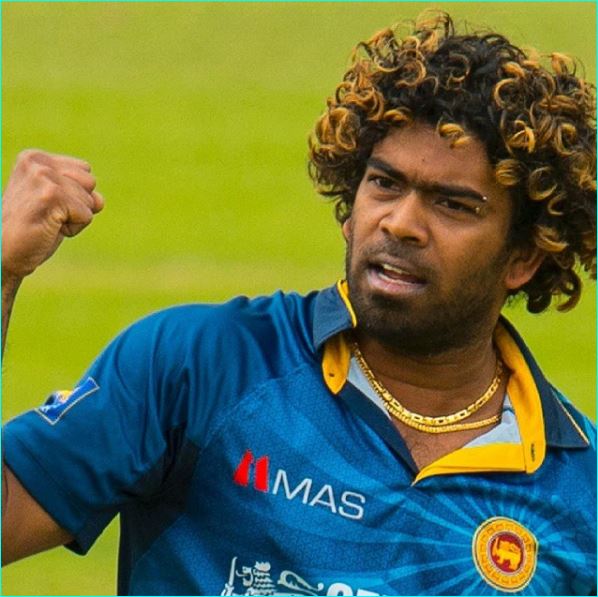