14TH February, the day which is meant for love became a black day for India when 44 CRPF Jawans were martyred in a terrorist attack at Kashmir. While everyone was busy spreading love, our brave soldier said a bye to the country making it proud.

According to the news, a car with 30 kg of RDX strikes the convoy which led to a huge explosion.

This attack was a huge blow for the families of the Jawans and also for each and every citizen of India.

After this each individual of India, are furiously behaving on it and are ready to take from Pakistan. The only thing which is keeping us behind are the laws of our country.

And now the man who can take a perfect revenge on behalf of 133 Crores citizens of INDIA is our Honorable Prime Minister Shri. Narendra Modi. Everyone knows he will never sit quiet and he has started his plans to destroy the terror nation.

While the entire country is mourning for the martyred soldiers, the BCCI Committee of Administrators Chief VINOD RAI took a heartwarming decision for the family of martyred Jawans.

“We will not have a regular IPL ceremony and the amount of the budget for the opening ceremony will be given to families of the victims of this terror attack.”

This decision of BCCI has brought smiles on face of cricket fans.

According to the estimate, a budget of around 30 Crores set for the Opening Ceremony of INDIAN PREMIER LEAGUE in the year 2018.

And this year it would have been nearly same.

Though it’s not possible to bring those brave souls back, the only thing we can do is stand for their families and help them financially.

BCCI did the same and this generous nature of our cricket board should be appreciated by each and every individual of INDIA. 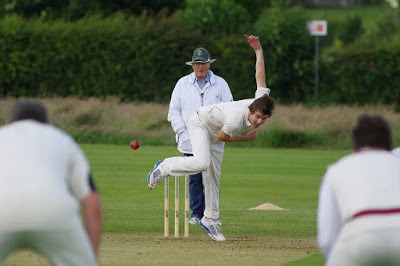 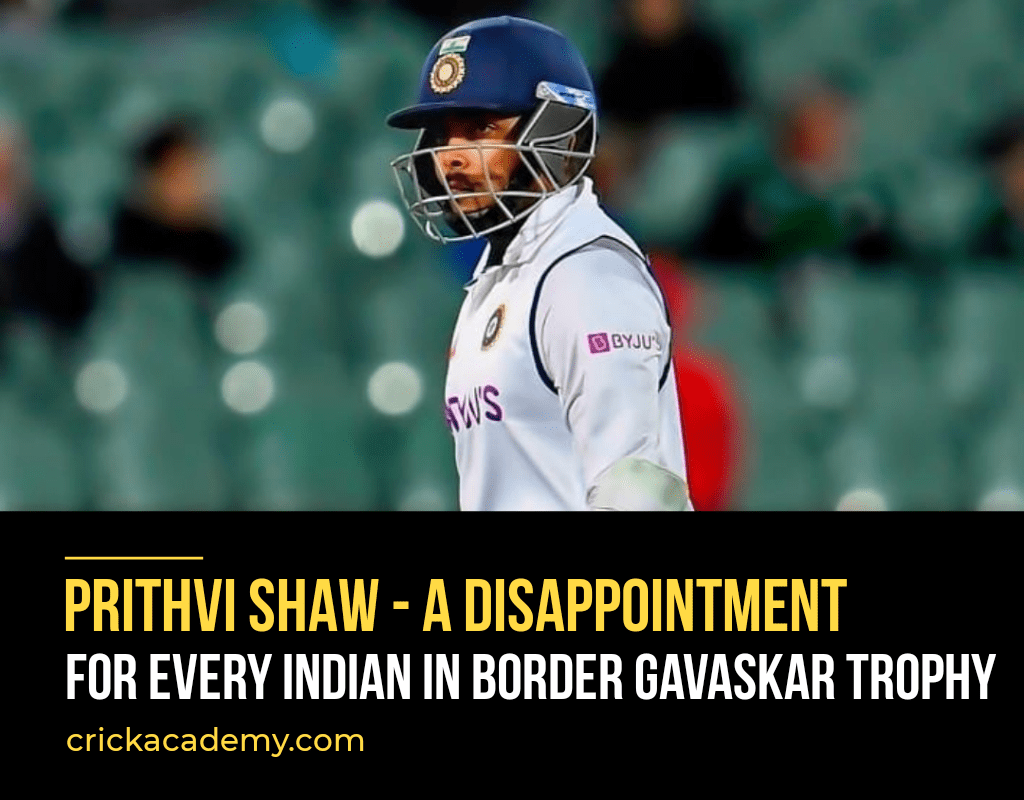 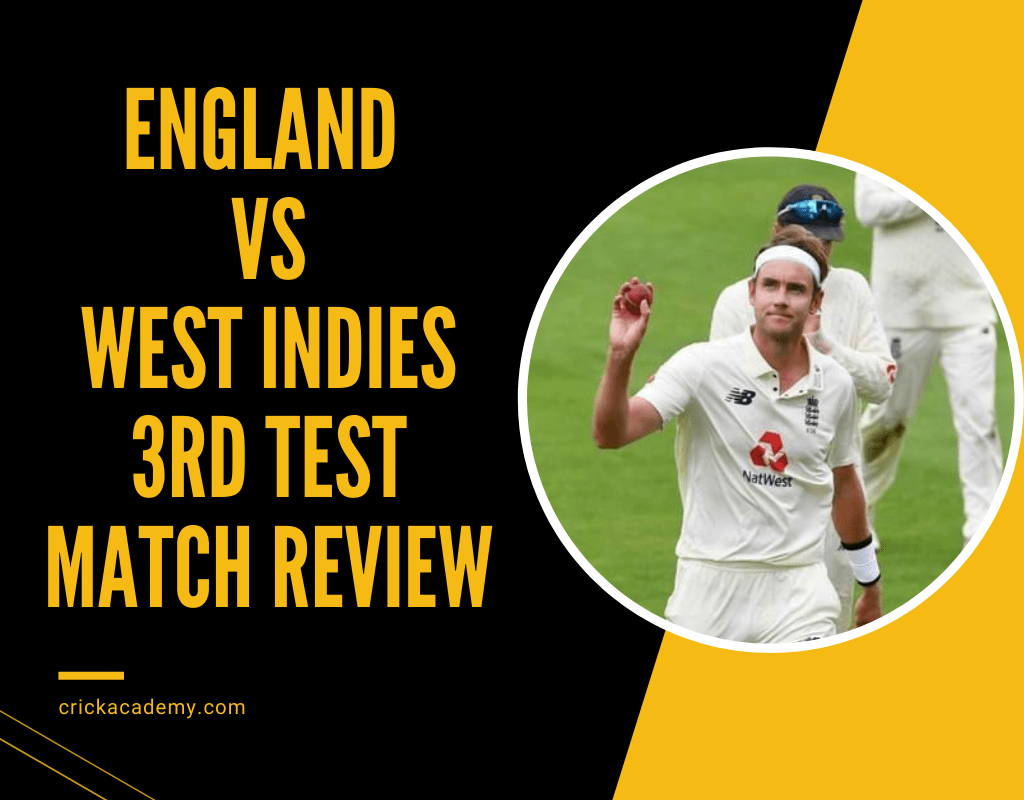