Skip to content
Khaleel Khursheed Ahmed, this young Indian Left arm pace bowler is now in limelight after his selection in the Indian Team for the ASIA CUP 2018. This 20 year old lad was born on 5th September 1997 in Tonk, Rajasthan, India.

The beginning of Khaleel’s cricketing career was quite difficult for him as his father wanted him to become a doctor and restricted him from playing cricket. He professionally started his cricketing career at the age of 12 under the guidance of his coach Imtiyaz Khan. With his continuous good performances in the club career his coach (Imtiyaz Khan) decided to send him to the Rajasthan Cricket Academy in Jaipur, Rajasthan.

In 2016, along with his t20 debut for Rajasthan he was also selected in India’s squad for the Under-19 World Cup. In U-19 World Cup he picked up three wickets from six games in the tournament. Khaleel made his first-class debut on 6 October 2017 for Rajasthan in Ranji Trophy.

He started his IPL Career in the year 2017 and till now has played for two franchises.

According to me selecting Khaleel Ahmed for the Asia Cup was a good decision. As we all know the present Indian team is full with right arm pace bowlers and the team was really in need of a left arm fast bowler. In case of fast bowling left right combo has always been deadly for the batting team.

After Zaheer Khan, Irfan Pathan and Ashish Nehra Indian selection committee was in search of such talented left arm fast bowlers and Khaleel’s entry into the team has created a hope for the selectors as well as the Indian fans.
Being new to the International cricket, his balls will be mystery for the opponent batsmen.His ability to swing the ball at a pace of 150 km/hr, can be very much profitable for the team.
Only time will say whether or not Khaleel Ahmed selection ahead of his contemporary like Mohammad Siraj was fair or not. But if Ahmed makes the most of chance given to him,then he may also be a part of squad that tours to Australia in November and also the world cup to take place in England next year.
SHARE THIS ARTICLE 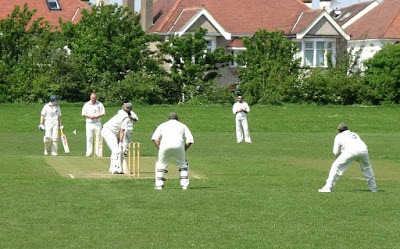 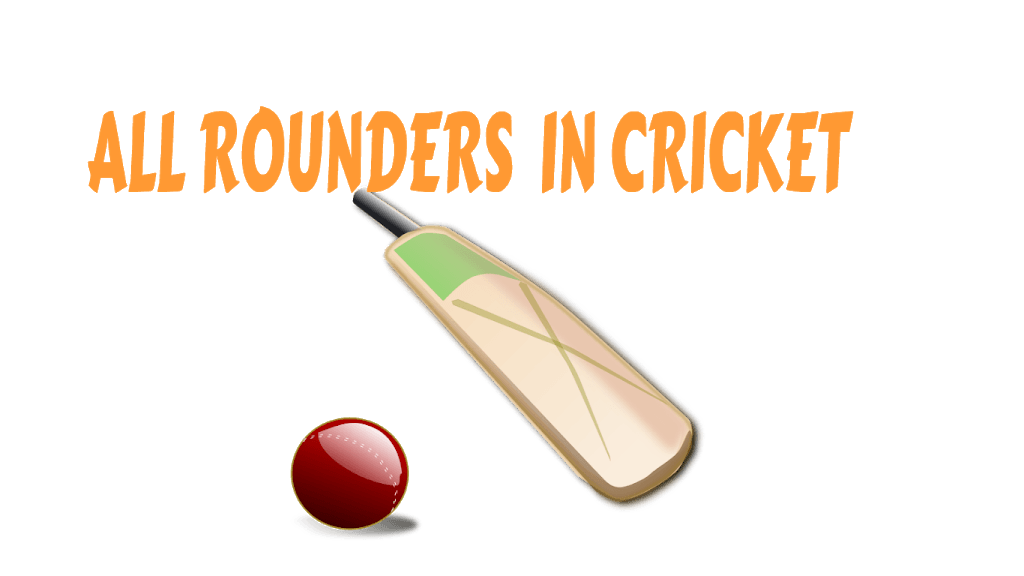 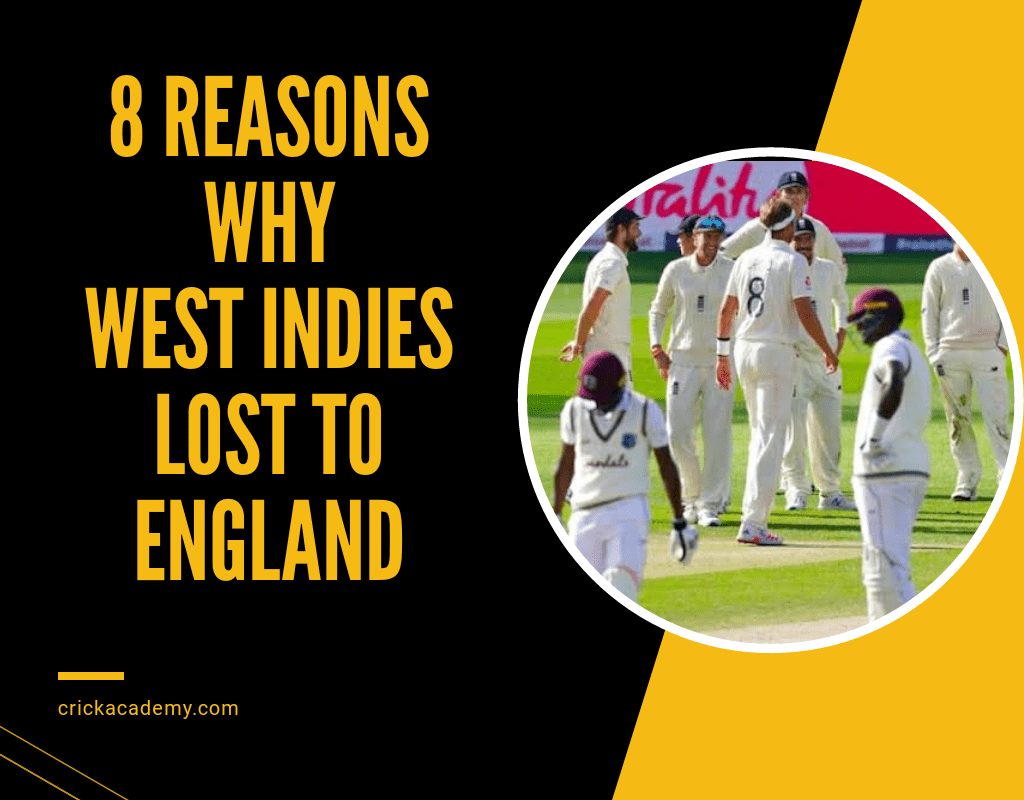