And finally, the world cup campaign comes to an end for the Indian Cricket team and the Indian fans. The dream to see the Indian team lifting the World Cup trophy has again extended for the next four years.

World cup India has been waiting from the past few years came to an end this year after India was defeated by New Zealand in the Semi-finals.

This defeat was quite shocking for everyone out there. In the last few years, the Indian team has improved a lot in all the aspects of the game and have tagged themselves as one of the top-ranked teams in all format of cricket.

But the only issue which is leading to the downfall of Indian team from the past few years and even became a major factor for the defeat in the world cup is the middle order debacle.

The Middle order of a team has a very crucial role to play in a cricket match as the innings are built by those middle order batsman and for such positions a player is needed who can play both defensive and aggressive cricket based on the situation.

Though in these last few years Indian team management has given chance to many cricketers for the middle order no one has been able to perform consistently to reserve the position.

In this entire tournament of WORLD CUP 2019, India has been performing quite well and managed to top the table with their dominant performances.

But once if we go through all the matches of the Indian team in this world cup, one thing we will get to observe is in every match of the tournament either the top order or the lower middle order have managed to score runs to make the team reach a respected total.

And the middle order, especially the No.4 has always failed to add any value to the total.

After many trials for the No.4, the management decided to come up with Vijay Shankar for the World cup as he can contribute with both bat and bowl and become a good asset for the team.

Though he contributed quite well with the bowl for the team but failed to put runs on the board and build innings.

And according to me an all-rounder can never hold the No.4 position for the team. The Indian team had a better option as Ambati Rayudu and Dinesh Kartik for the No.4 as previously they have proved themselves productive at that particular position.

Dinesh Karthik is a player who understands the game quite well and has the ability to build innings as well as can go for big hits. Presence of an experienced cricketer in the middle order makes the batting line up quite more effective.

When due to injury Vijay Shankar got ruled out of the tournament the management decided to come up with Rishabh Pant as the best replacement for No.4.

Rishabh Pant is in a great form and has been performing quite well from previous few seasons but building an innings to put a remarkable score on the board can’t be done only with boundaries.

Strike rotations and patience is a major factor to build an innings and Pant has always failed in this factor.

From the gameplay of the first semi-final where India faced New Zealand, it was clear that the team is totally dependent on the top order and the lower middle order.

If this continues in the future then it would become very difficult for team India to bring home any title. 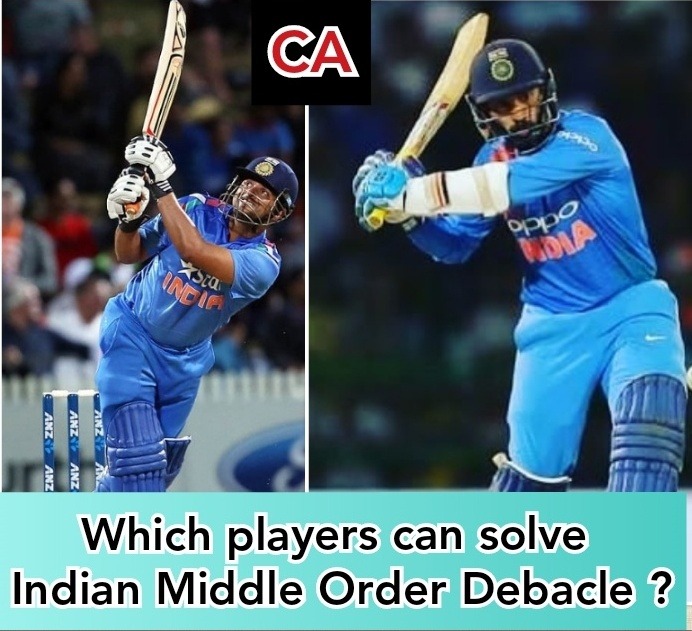 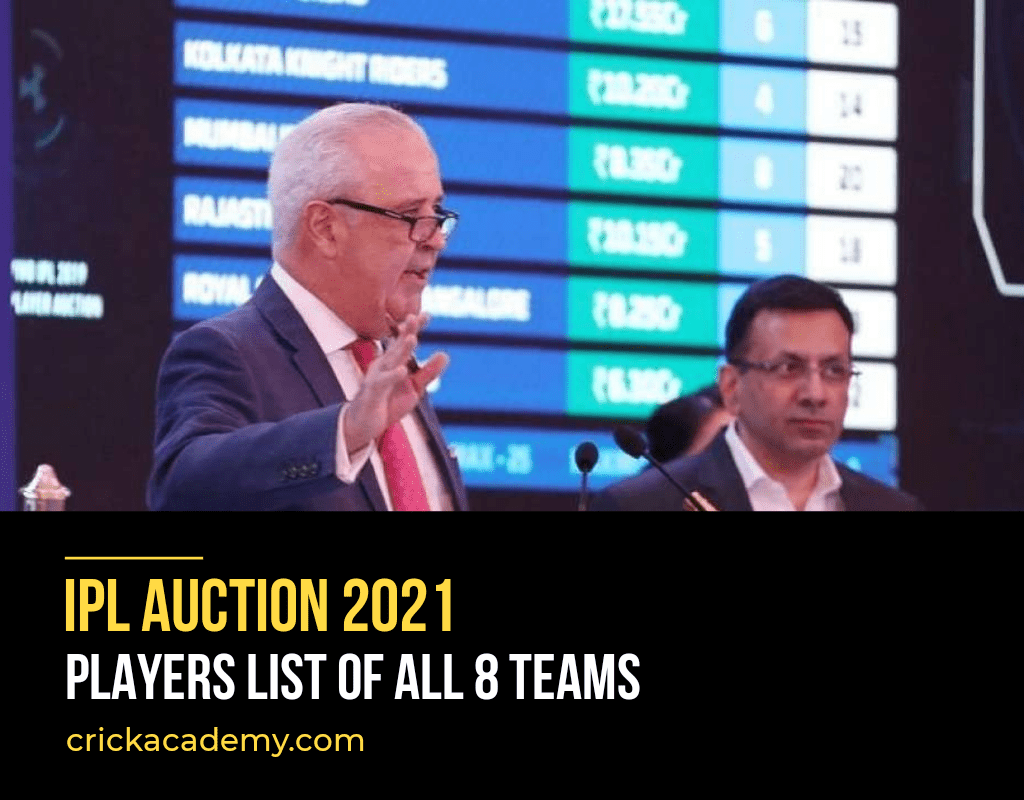