The excitement of the crowd for the championship was worth spectating. With every day down, the excitement was rushing towards the peak.

But unfortunately, it got destroyed when Day 1 of the World Test Championship was washed out due to bad weather.

With the time going on everyone was expecting the game to begin on Day 1 but the rain denied the prayers of the crowd which led to end the day without even getting the coin flip.

Day 2 started with an amazing weather with a toss win for New Zealand.

England pitches are always known for their swing and bounce, so there was no second thought for the team winning the toss.

New Zealand winning the toss decided to bowl first and overall, it was an average day for both the teams where the scoreboard ended at 146/3.

The day ended quite early because of the bad light issue.

Day 3 started quite tough for India as the fiery bowling attack of New Zealand made India end their innings at 217 in 92.1 overs.

With the Black Caps following with their 1st innings had a great start with the Openers Tom Latham and Devon Conway.

But the disciplined bowling of Men in Blue helped them get their first breakthrough with the wicket of Tom Latham.

With few appearances of rain between the match, Day 3 ended with 101/2 in 49 overs for New Zealand.

Bad weather continued to ruin the World Test Championship 2021 and this resulted to the wash out of Day 4.

Will Reserve Day be in action in World Test Championship 2021?

Yes, obviously the reserve day will be in action. As per the guidelines set by International Cricket Council (ICC), if the overs within those 5 days are not completed because of the weather issues then an extra day will be added to manage the overs and help in making a decision to the game.

Looking at the current situation till Day 4, what will be the outcome?

It’s tough to judge the outcome even after Day 4 because there are still 2 days left to the game.

And as we know cricket is a game of uncertainty, anything can happen within these days. But yes the scene would have been different if the Reserve day was not in action. It would have become quite easy to predict that the championship will be a draw as per the game till now.

Can the game change for any of the teams in these 2 days?

Looking after the Indian team, if they would be able to get the remaining 8 players of New Zealand back in the pavilion within the lunch then the game would turn completely.

And when the game is on England’s track it quite possible. This can make a turnaround.

Further continuing to take a lead and batting till the next morning will get them a good score on the board.

A bit aggressive game can make a big score to help them declare and set a target for the Black Caps, challenging them to chase it within the end of the day.

Similarly for New Zealand, it could be easier if they continue to bat with the intent to put a good lead on the board by batting till the morning of Day 6.

With a big lead on their side, they would be able to put pressure on the Indian batsmen.

It’s been always seen; pressure leads to wickets and it will be a WIN-WIN situation for the bowling team. Further, it can end up with an innings win for the Black Caps.

What if it’s a draw?

As per the rules of ICC for the World Test Championship, if it’s a draw then the trophy will be shared within the two teams and they will be declared as the joint winner for the WORLD TEST CHAMPIONSHIP 2021.

Is this rule justified?

According to me, NO it’s not at all justified. Because it’s not just a test series within the teams that you would declare a joint winner for the draw.

After all, it’s a championship so it should be given that importance and a single winner for it should be declared.

As we know the test championship finalists are decided to look at the teams’ performances from the last 2 years.

So, when you would be going through such a long journey then it’s obvious to expect a single winner.

No doubt it’s a finalized rule by ICC and it can’t be changed mid-way but yes, I expect this to change in the upcoming years. 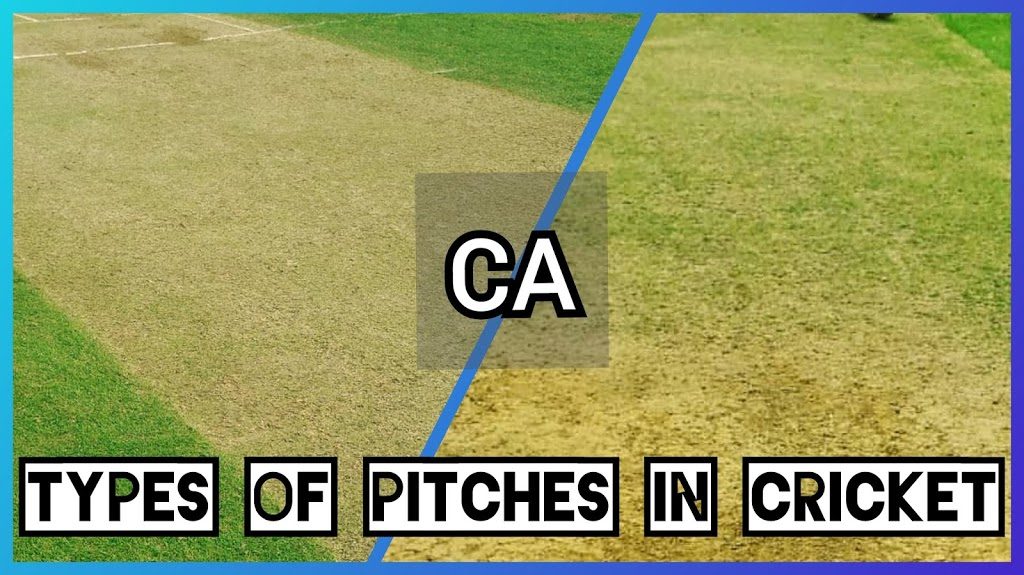 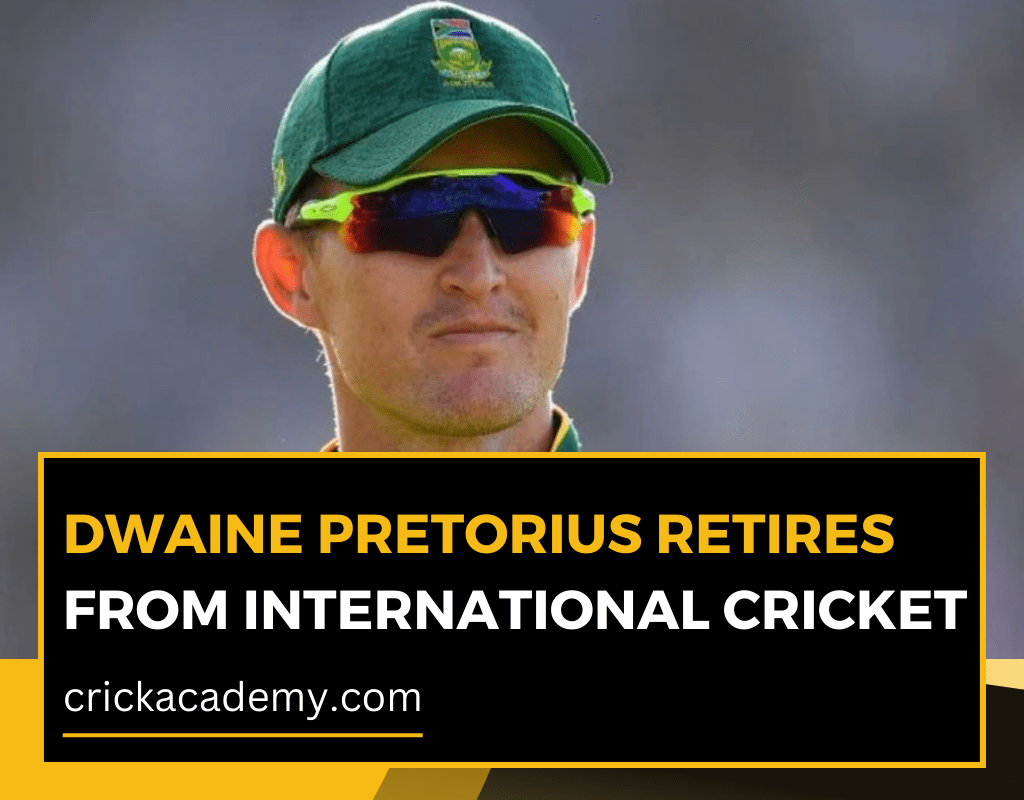