IPL STARS: FROM BEING UNKNOWN TO KNOWN AROUND THE WHOLE WORLD

Yashasvi Jaiswal’s story is one that is full of determination and passion. Yashasvi Jaiswal is a left-handed top-order batsman and bowls right-arm leg break.

He was born on 28 December 2001 in Uttar Pradesh to a poor family. His father had a small hardware store and he has 5 other siblings.

Jaiswal’s love for the game was such that at the tender age of 10 he relocated to Mumbai.

His sole purpose of the relocation was to get better cricket training. But, his ordeals had just begun.

Failing to find a place to stay, Yashasvi had to live in a tent with the groundsmen at Azad Maidan.

To make ends meet, he had to practice in the morning and sell panipuris by evening.

This continued for a year or two before he met his coach Jwala Singh.

Jaiswal’s career turned around with a blow

He had taken a visit to Azad Maidan in 2013 where Jwala Singh first saw Yashasvi Jaiswal.

He was mighty impressed with his talent and decided to take him under his wings. For starters, his diet and fitness were the two primary things they had to work with.

Yashasvi’s first shot to fame was when he made it into the Limca Book Of Records in 2015.

The following year he was named in the Indian squad for the 2019/20 U19 World Cup. Although India lost the final to Bangladesh Jaiswal had created enough buzz.

He finished the tournament being the highest run-scorer. He had amassed 400 runs in 6 innings which comprised of a 100 and four 50s.

Jaiswal represented Mumbai in the following season of the Vijay Hazare Trophy.

He was the fifth-highest run-scorer in the season with 564 runs. He scored a 154 ball 203 against Jharkhand and was the youngest to do so.

After such stellar performances getting into the IPL was no big deal.

In 2020 player auctions, four teams fought for the inclusion of Jaiswal to their side.

Rajasthan Royals won the battle and bought him for a whopping 2.4 crores. He could only manage 40 runs in 3 innings that season but it was nothing to be disappointed about.

He has played some blazing shots and looks confident.

The story of Yashasvi Jaiswal is magical. With hard work and determination, one can beat any obstacle that comes their way.

A boy who used to sell panipuris earned 2.4crores in a single night!

“Sometimes you don’t realize your own strength until you come face to face with
your greatest weakness.” – Susan Gale 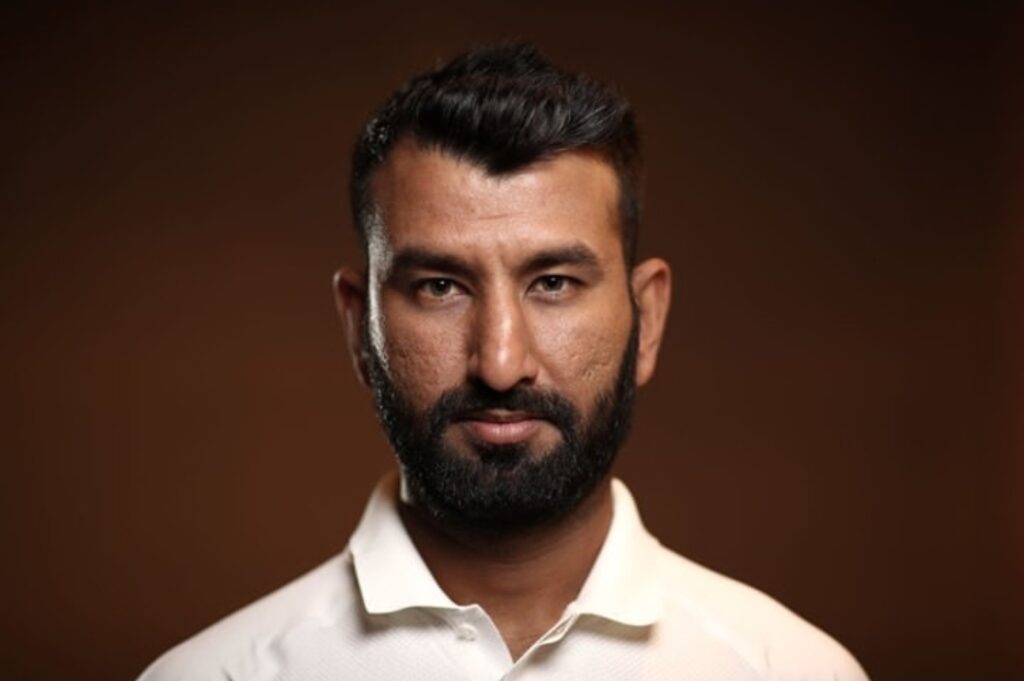